LIQAL’s founder and CEO Jorg Raven was interviewed by the Dutch magazine Tankpro, together with Jonas Cautaerts, Business Developer Colruyt Group. The article is about the first publicly accessible hydrogen fuelling station in Halle, Belgium.

Tankpro is the Dutch leading magazine, and the number one information and news source for service stations. Tankpro interviewed Jorg Raven, CEO of LIQAL, and Jonas Cautaerts, business developer of Colruyt group/DATS 24, about the first publicly accessible Hydrogen fuelling station in Halle Belgium and there view on energy transition in the mobility sector.

A combination of alternative fuels

In the interview Jorg Raven speaks about his conviction that a combination of alternative fuels is needed to replace diesel and petrol.

At the moment we consume a lot of fossil fuels, it is a utopia to think that this consumption can be replaced by one solution.  We must make use of all available alternatives to quickly achieve significant reductions in CO2 emissions in the transport sector. – Jorg Raven

Hydrogen is an interesting alternative but only when it is being produced in a green way. Otherwise you cannot speak of zero emission.

You can read the (Dutch) article here: Article Tankpro website.

LIQAL is currently installing an LCNG fuelling station at Westermaat/Veldkamp business park in Borne, the Netherlands.… 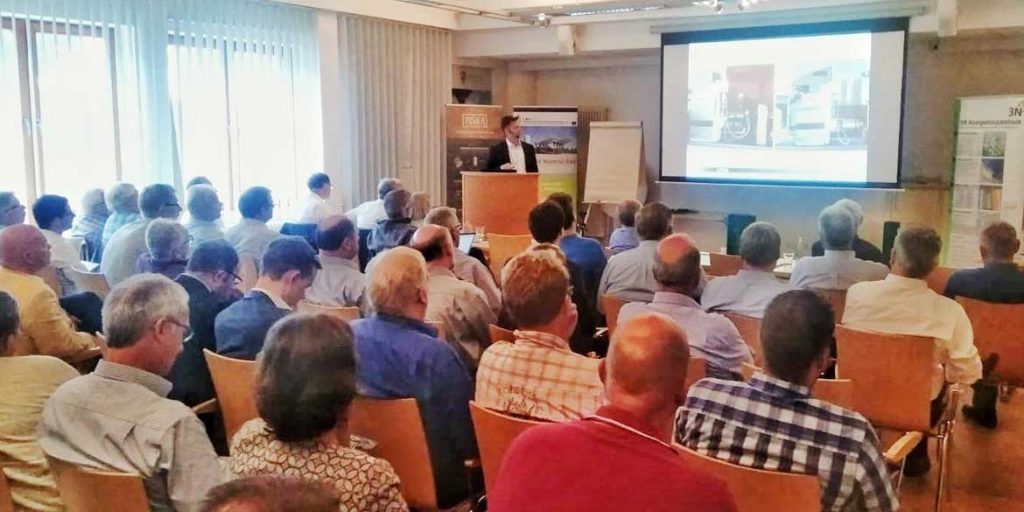